I often reflect how much I have experience in this short time and am always blown away that at the age of 15, how much I have learned, experience and been exposed to. I have been to 4 countries in 5 weeks (Belgium, The Netherlands, Germany, Poland – and if you want to include a little shopping trip in France).. I have been exposed to 6 languages in 5 weeks – English, French, Dutch, German, Spanish and Polish (due to both travel, the communities and exchange students)! That’s more languages than I have ever heard in my life, living in Australia.

Our trip to Poland:

The capital of Poland doesn’t really count in the top 10 among the European destinations and is rather rarely visited by travelers. But Warsaw is a truly positive surprise and as a city trip, I would highly recommended. I visited the city with my host family, and also went to the world championships track cycling events. Which I experienced many proud moments, seeing Australia win or come in the top 3 for majority events!!

Warsaw has quite a painful history. In 1944, toward the end of WW2, resistance forces in Warsaw decided to rise up against the Germans. The Warsaw Uprising largely failed, however, and the Nazis decided to punish the city by making an example of it — which meant basically destroying it. More than 80% of the city center was flattened following the Uprising, and the city’s population plunged from 2 million to about 1,000 because people simply had nowhere to live and were forced to leave the city.

The Old Town of Warsaw holds a history more saddening than other parts of Warsaw. It was completely destroyed during the Second World War, and majority of the buildings that stand today are not the originals. In 1949, construction began to rebuild the capital to its former glory, keeping many of the original  historical designs and features.. The Old Town has definitely retained its charm, and is yet one of my favourite cities. 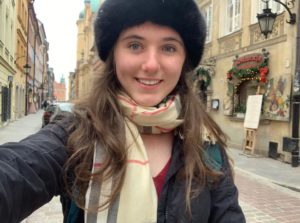 Walking through the streets of Warsaw.. 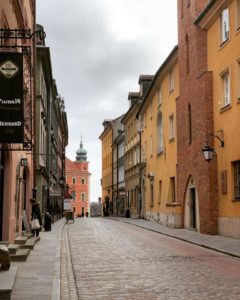 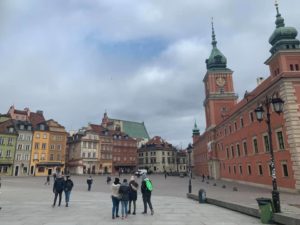 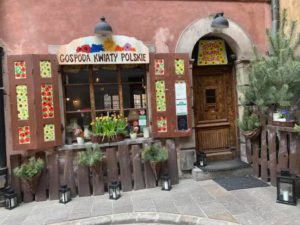 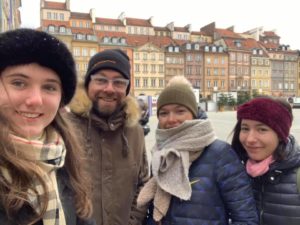 Our trip to Berlin:

I was immediately smitten with the hip, urban vibe of the city, the many museums, the old buildings along cobblestone streets, the sidewalk cafes and more. 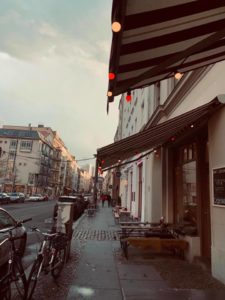 Evening walks through some streets of Berlin 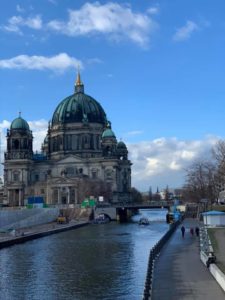 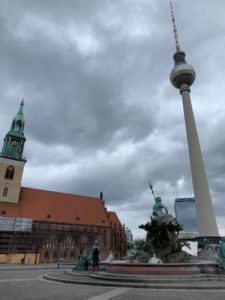 My family and I cycled to most destinations, which was a great way to discover hidden treasures and see the true beauty of Berlin. Just to name a few things; I Ate currywurst, touched the rough surface of the Berlin Wall, walked through Brandenburg Gate, went inside the glass dome of the Reichstag, took a selfie at the east side gallery, cycled past the artistic streets and markets of Berlin, ate brunch at a hip cafe, got a photo taken a checkpoint charlie, visited the Berliner dome/museum island, bought souvenirs at Potsdamer Platz, went to the Holocaust memorial; and this is just to name a few things ticked of the to do list! 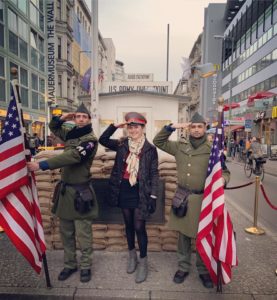 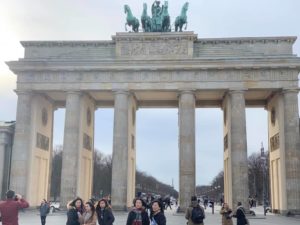 I discovered and experienced all this is just one week… 2 lovely cities that I would definitely return to. Everyday I ate something different, saw places that are found on postcards, listened to the different languages, and forever fascinated about the diverse cultures and learning about the history of these beautiful cities! 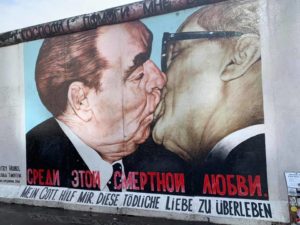 Kiss between Erich Honecker and Leonid Breznev- East side gallery 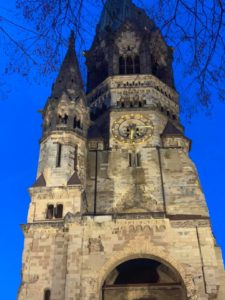 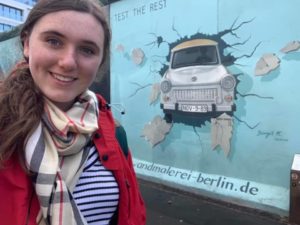 Famous murals of the Trabant that breaks through the Berlin Wall. The number plate has the date of the fall of the wall! (Nov-9-89)

Almost 2 months down, and an exciting 10 to go! 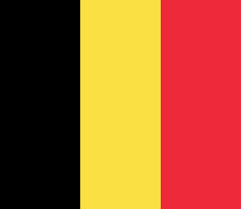